Whatever else one might say about it, this one is definitely unlike anything you have ever read before. Neither slave to historical accuracy nor the epic form which is one of the many blueprints for this Roman-era verse narrative, The Emperor’s Babe is an irreverent and salacious romp that merges together the traditional and the contemporaneous in a startlingly unique way. Our protagonist is the dreamy Zuleika, a young girl who finds herself married off to an unappealing older man and desiring all the diverting delights life in 3rd-century Londonium has to offer.

Published almost 20 years before Girl, Woman, Other and four years before the similarly daring Blonde Roots, The Emperor’s Babe offers a distinctively different Evaristo. When not slyly winking at the reader who is equal parts befuddled and delighted, this Evaristo reveals the years of genre waywardness it took to mould her distinctive brand of literary experimentalism for popular success. Though Girl, Woman, Other does reinvent the form, it is a relatively digestible novel that provides brief glimpses into the lives of 12 Black British women. There is a reason why it succeeded where Evaristo’s more esoteric historical fiction did not, or, at least, not on the same scale.

Until the post-George Floyd era, the pre-slavery Black history that inspires The Emperor’s Babe did not interest anyone except Black people. But it must also be acknowledged that in The Emperor’s Babe, Evaristo’s literary flexing and obscure referentiality is inimical to popular accessibility, particularly when it comes to the preferences of many Black readers. From historical Black Britain and Roman-isms to modern identity politics and metropolitan street slang, The Emperor’s Babe merges together a dizzying range of influences to tell a Sudanese girl’s coming-of-age story.

Struggling against the limiting gender roles society ascribes to her, Zuleika harbours a fiery desire for art, love, and excitement. Though something of a love story between her and the dishy emperor she becomes mistress to, this verse novel shines most brightly when it zooms in on the relationship between Zuleika and her colourful cast of best friends, namely an envious street girl and a charming trans woman. In that timeless and triangular friendship, Evaristo’s irreverent experimentalism writes characters that travel and transcend their context with ease, translating seamlessly to our contemporary conception of female friendship circles.

Though their traipsing quickly sours into a devastatingly tragic ending that seems almost acontextual, Evaristo’s snapshot of pre-slavery Londonium cheekily problematises received narratives about historical progress. A multicultural city built on true racial tolerance, the historical Londonium puts its contemporary iteration to shame. That said, The Emperor’s Babe cautions against allegations of historical utopia: this is a heteronormative world where girls are married off the second puberty hits and women of will are swiftly dealt with.

But this navel-gazing verse novel is too interested in marvelling at how contemporary references resonate in this historical arena. With the loitering plot and sudden strike of conclusive tragedy, the imbalance between setting and story ultimately spells The Emperor’s Babe’s downfall.

BERNARDINE EVARISTO, MBE, is the award-winning author of eight books of fiction and verse fiction that explore aspects of the African diaspora. Her novel Girl, Woman, Other made her the first Black woman to win the Booker Prize in 2019. She also became the first woman of colour and Black British writer to reach No.1 in the UK paperback fiction chart in 2020. Find her on her website. 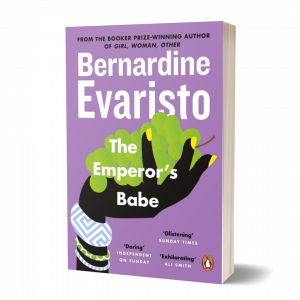 Bernardine Evaristo’s tale of forbidden love in bustling third-century London is an intoxicating cocktail of poetry, history, and fiction. Feisty, precocious Zuleika, daughter of Sudanese immigrants-made-good and restless teenage bride of a rich Roman businessman, craves passion and excitement. When she begins an affair with the emperor, Septimius Severus, she knows her life will never be the same.

Dr. Jewell Parker Rhodes should not need an introduction. An award-winning, prolific writer whose oeuvre spans generations, she is the author of 7 children’s books and 7 adult books. Though she began her career writing for adults, she has since … 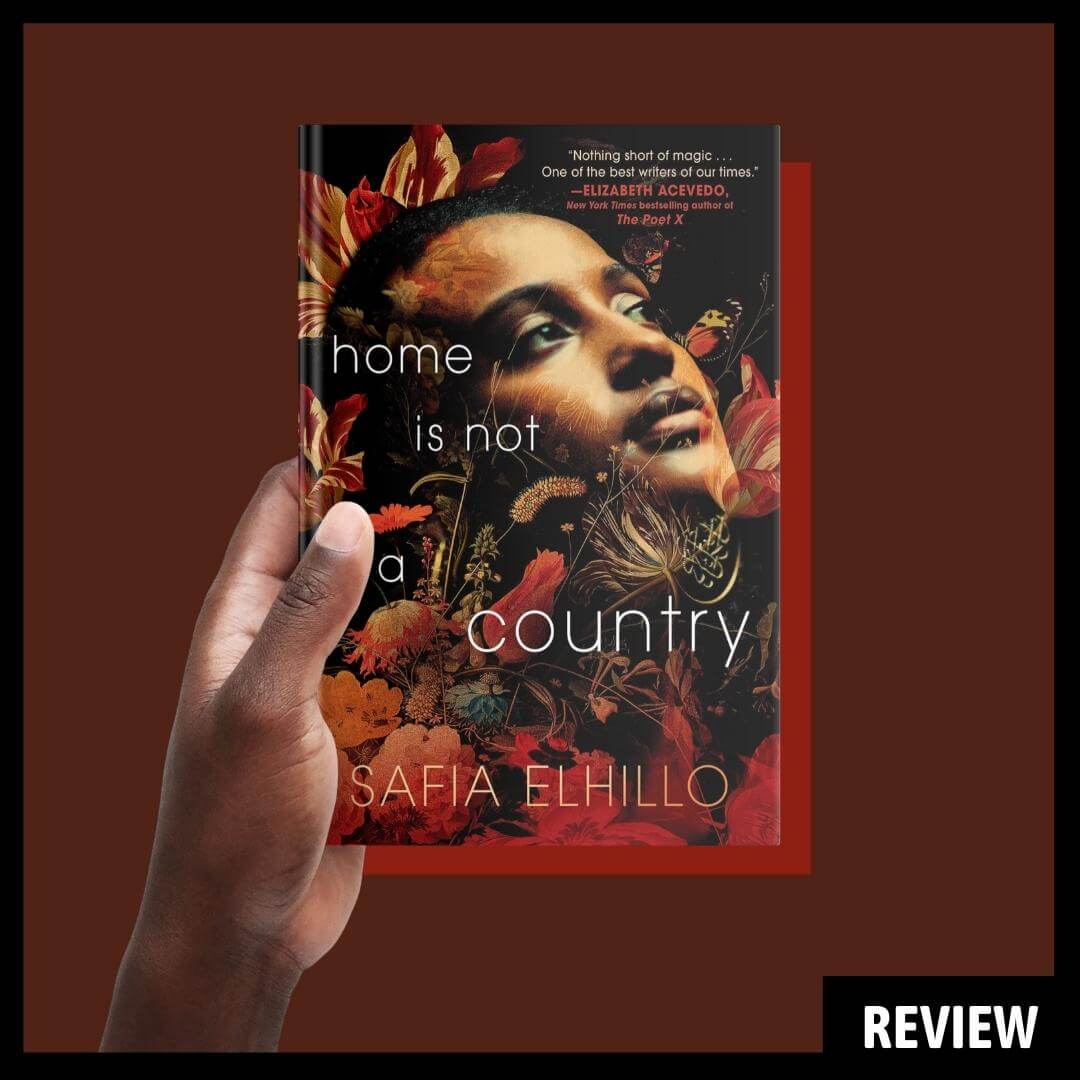 Published by the Penguin imprint Make Me a World in March 2021, Home is Not a Country is a captivating novel-in-verse about belonging and identity. Safia Elhillo, author of the award-winning The January Children who is listed in Forbes Africa’s 2018 30 … 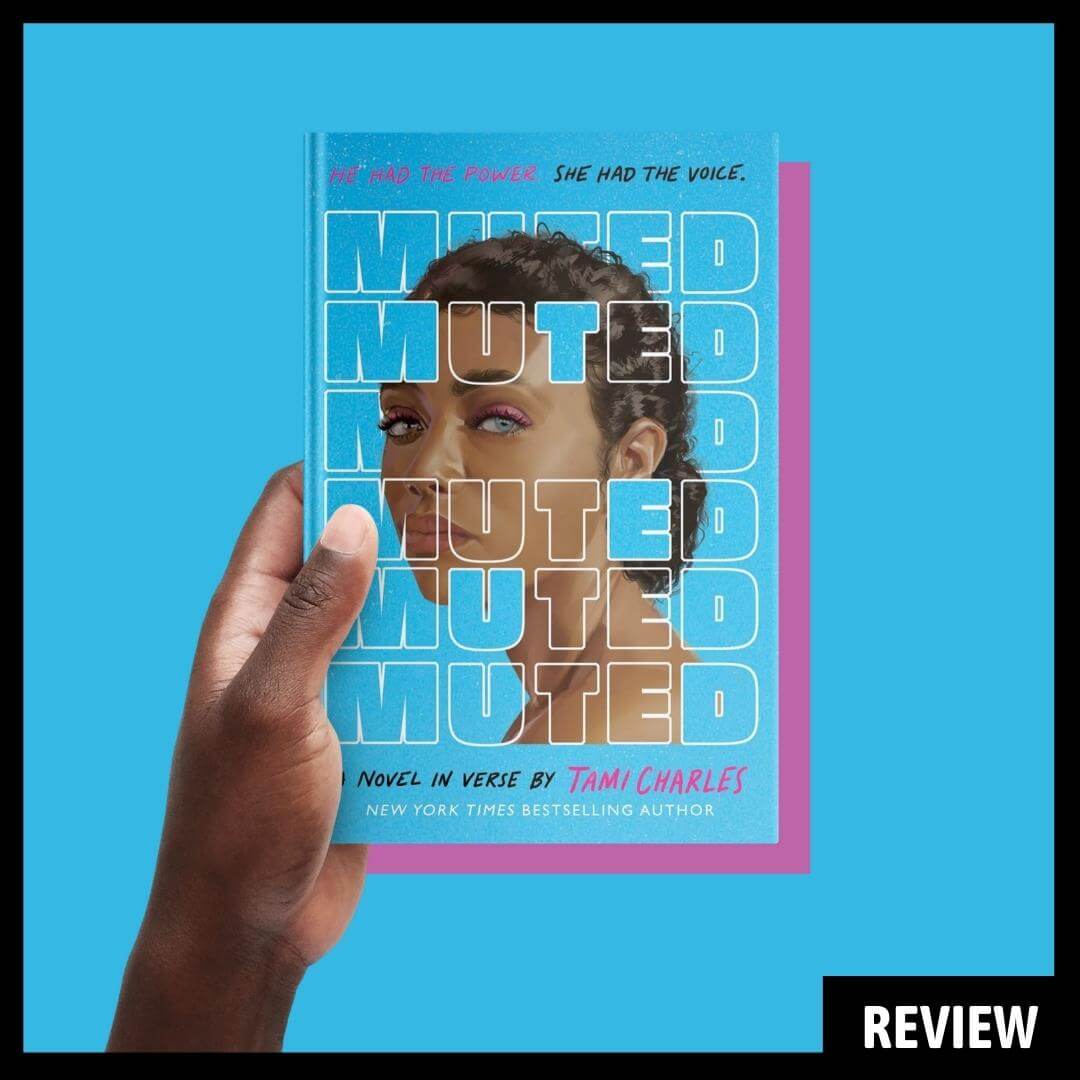 I don’t usually read verse novels. I am not the biggest fan of poetry, but it is important to leave your comfort zone and that’s why I decided to take a chance on this one. Muted reminded me of Elizabeth …

Dr. Jewell Parker Rhodes sheds light on her remarkable journey from not knowing Black people write books to writing some of the best ones around.

Home is Not a Country is told through the eyes of Nima, a Muslim American girl who finds herself longing to be someone else.

A fast-paced coming-of-age story about music, the loss of innocence, and the dangers lurking in the shadows of the entertainment industry.