A gritty collection set in the shadow of Addis Ababa

The stories within Addis Ababa Noir will shock, scar, and haunt you. These are stories of death and birth, of metamorphosis and orgasms, of violence, hyenas, and ostriches. This is a place where myth comes to life and shadow walks on its own.

The stories within Addis Ababa Noir will shock, scar, and haunt you. These are stories of death and birth, of metamorphosis and orgasms, of violence, hyenas, and ostriches.

Edited by Maaza Mengiste, this Akashic Books anthology—which is being reissued by Cassava Republic Press—comprises the work of some of Ethiopia’s most talented writers. Boasting fourteen dark, gripping tales, Addis Ababa Noir is divided into four sections: Past Hauntings, Translations of Grief, Madness Descends, and Police and Thieves. In this thought-provoking collection, we are transported to Ethiopia’s capital, a place that is home to 5 million. This is a place where myth comes to life and shadow walks on its own.

We begin our descent down the spine of the city in Meron Hadero’s “Kind Stranger”, a confessional story about rejection and revenge narrated by an impatient stranger and a weary old man. In “Father Bread” by Mikael Awake, we see kindness and compassion towards a boy orphaned by a pack of hyenas rewarded with violence. We end with revolution and betrayal in Meskel Square in Teferi Nigussie Tafa’s “Agony of the Congested Heart”. Each tale guides us further into the dark, seedy underbelly of Addis Ababa. These stories are unpredictable and emotive, showing us the mercurial nature of the human—and inhuman—condition.

Noir, a subgenre of crime fiction, is typically characterised by its pessimistic tone, grim urban settings, and unhappy endings. The characters, lacking a moral compass, often commit criminal acts backdropped against a secretive city. Though many of the stories in Addis Ababa Noir do not completely classify as noir, each one presents some of its classic characteristics: the outsider, the crime, the city at night, the disillusioned, and the grotesque. The stories that most noticeably resemble noir include “A Double-Edged Inheritance” by Hannah Giorgis, “Father Bread” by Mikael Awake, and “Insomnia” by Lelissa Girma. In these, we are often presented with gruesome violence, sexual acts, corruption, and other dark deeds through the eyes of sometimes-unreliable narrators.

In “Ostrich” by Rebecca Fisseha, the narrator recounts the drive to and from school with her mum as a child. One day, she sees a dead body by a bump in the road. Fisseha’s picture of childhood innocence disrupted by a traumatic event is incredibly impactful. We watch as the narrator, now older, learns to “be brave once again” upon their return to Addis Ababa in a story which gives new meaning to the idiom ‘a bump in the road’.

In “A Night in Bela Sefer” by Sulaiman Addonia, we learn of those who live outside the city in an area built by the poor “at the foot of the forest.” Bela Sefer is made up of shacks that teeter and collapse in the wind. The forest is home to sex, secrets, and is a place of ritual mourning and experimentation. This story deals with more sensitive topics, such as female genital mutilation, discrimination, and gender identity. It is a story of pain, catharsis, and empowerment for Hayat and Brhan, two people determined to free themselves of the “shackles” of their gender identities.

Addis Ababa Noir is a collection that speaks to you: the dead walk, humans become animals, memory gains its own body. These stories draw you to the side of a city that is filled with greed, power, death, and despair. But we also witness its vibrancies: the “fire-roasted corn” and “sweet honey” in “The Blue Shadow” that leaps off the page and cradles your tongue, the laughter and silent strength of women forced to rebuild themselves in “A Double-Edged Inheritance”.

As Mengiste tells us in the introduction, “what marks life in Addis Ababa […] are those starkly different realities coexisting in one place.” The tales in this book are evocative and illustrious, reminding us of what it means to be human.

LEANNE FRANCIS (she/her) is an English Literature and Creative Writing graduate from the North East of England. Being of South African and St Helenian descent, she is keen to pursue a career in publishing and poetry whilst pushing for representation across both. Find her at @leannekfr on Twitter or @leannekerenza on Instagram.

MAAZA MENGISTE is a novelist and essayist who was born in Addis Ababa, Ethiopia. She is the recipient of fellowships from the Fulbright Scholar Program, the National Endowment for the Arts, and Creative Capital. Her debut novel, Beneath the Lion’s Gaze, was selected by the Guardian as one of the ten best contemporary African books and named one of the best books of 2010 by Christian Science Monitor, Boston Globe, and other publications. Her second novel, The Shadow King, was published in September 2019. Find her @MaazaMengiste on Twitter or on her website. 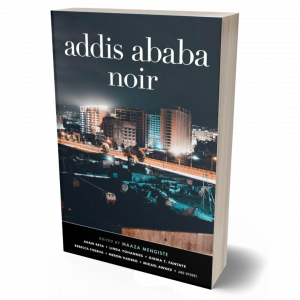 What marks life in Addis Ababa are the starkly different realities coexisting in one place. It’s a growing city taking shape beneath the fraught weight of history, myth, and memory. It is a heady mix. It can also be disorienting, and it is in this space that the stories of Addis Ababa Noir reside. These are not gentle stories. They cross into forbidden territories and traverse the damaged terrain of the human heart. The characters in these pages are complicated, worthy of our judgment as much as they somehow manage to elude it. What you will read are stories by some of Ethiopia’s most talented writers living in the country and abroad. Each of them considers the many ways that myth and truth and a country’s dark edges come together to create something wholly original—and unsettling. 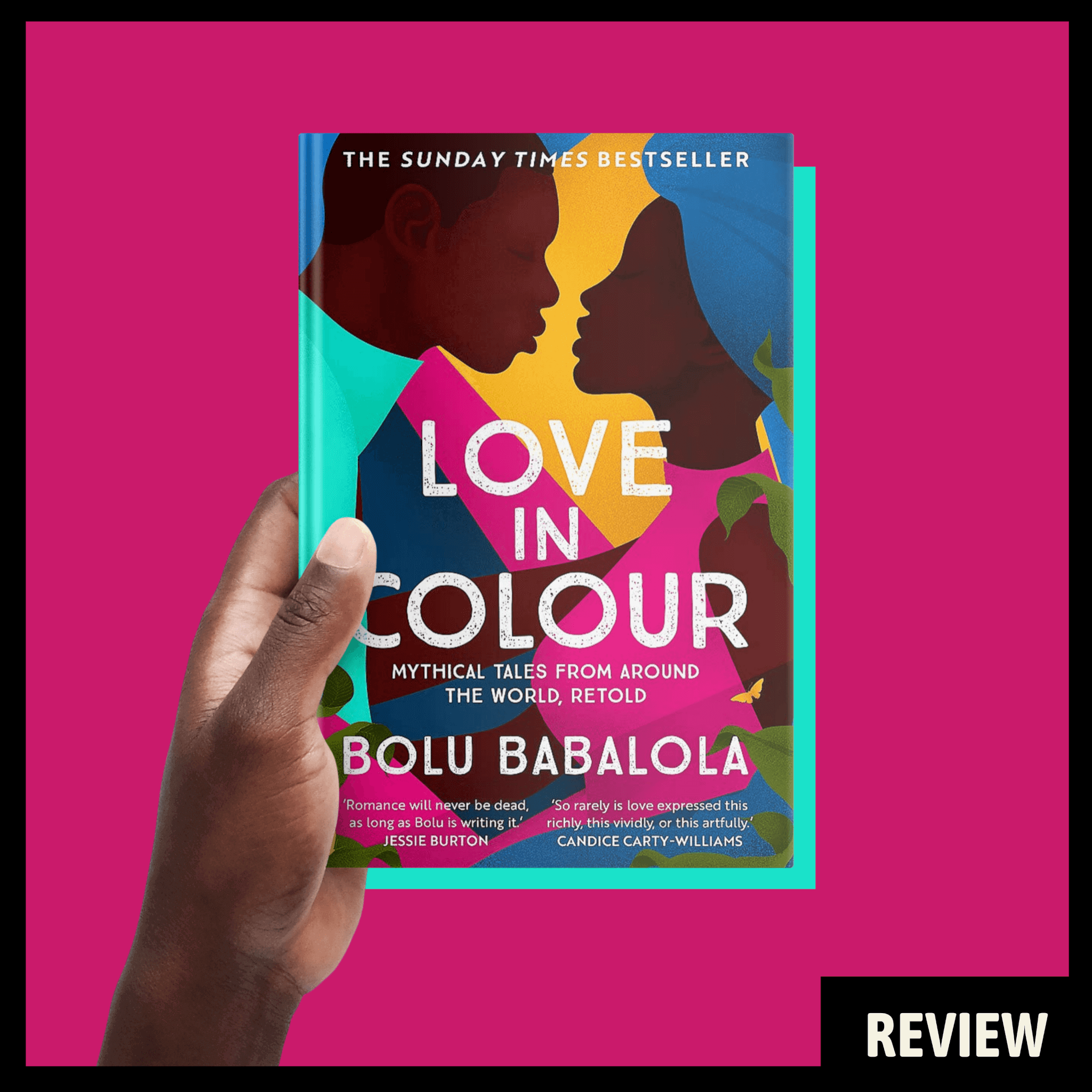 To love is to see, and to be loved is to be seen: Love in Colour

Love in Colour transports you into a better world. It makes you question your definition of love. It challenges you to be loved loudly and unashamedly. It knows that to love is to see, and to be loved is to …

A debut collection of fiction, these five short stories and novella shape the dust of the past. My Monticello pulsates the contemporary moment’s terror and uncertainty, during which the vestiges of American chattel slavery grasp the grooves of … 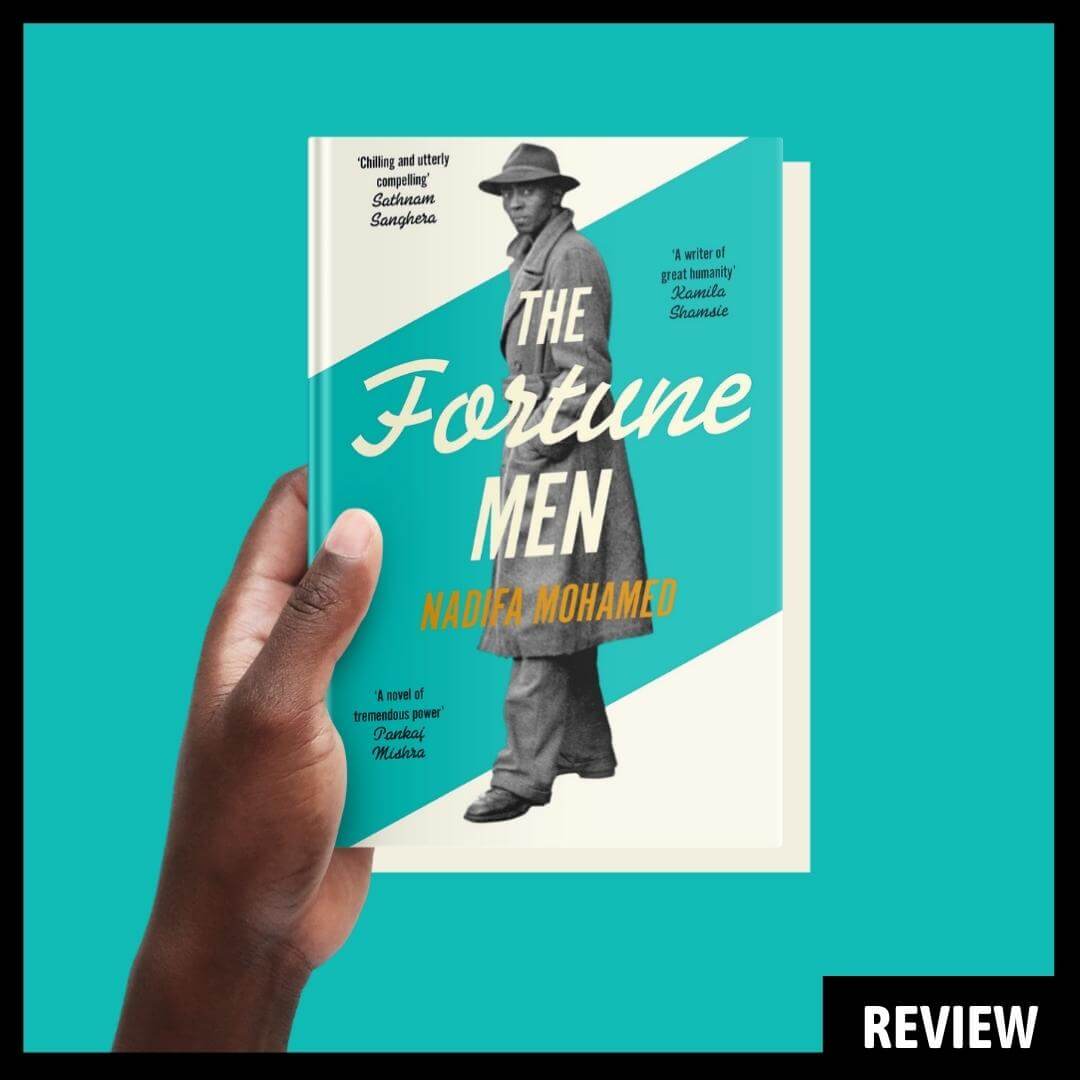 To love is to see, and to be loved is to be seen: Love in Colour

Love in Colour challenges you to be loved loudly and unashamedly. Bolu Babalola wants readers to know that to love is to see, and to be loved is to be seen.

Who and what are we the product of, and what is the future of this current birthing? I want us to exercise patience as we wait for the arrival of answers.