How does pushing Black-authored titles through a largely—if not entirely—white middle-class industry underserve readers? If Black authors and readers are ever going to be treated fairly, Black people need to occupy high-ranking industry positions as often as they occupy reading lists.

In the wake of the pro-Black zeitgeist sparked by the George Floyd protests, our timelines have been flooded with all-Black reading lists featuring the biggest names in Black liberation literature from Akala to Zephaniah. The general public is scrambling to learn more about issues that Black community activists and scholars have been very vocal about for decades, if not centuries. That rising consumer demand mirrors the publishing industry’s rush to publish new Black authors, but mostly publicise their existing Black authors in an effort to perform pro-Black allyship and sidestep well-merited claims of anti-Blackness.

Twitter’s #BlackBestseller hashtag (used to suggest the work of Black authors) and Amazon’s sold-out Black titles are an unprecedented phenomenon for many Black literaries and, undoubtedly, a strong mark of their hereto ignored great talent. Renni Eddo-Lodge’s chart-topping sales and Candice Carty-Williams’s victory at the British Book Awards mark many literary firsts for Black people that are long overdue. Putting aside the time-old adage of ‘too little too late’, there is something more troubling about these belated wins and the chart successes that have made a reality of Black authors’ wildest dreams.

In her recent article “Anti-Racist Reading Lists: What Are They For?”, Lauren Michele Jackson raises an important point about the futility of the internet’s oversaturation with chirpy all-Black reading lists promising the hippest additions to endless to-be-read piles. Even in the unlikely event that these titles make it out of teetering bedside stacks and into readers’ hands, the fight against anti-Blackness is far bigger than a hashtag-based trendy reading list. Reading is not nearly enough. The bunch of self-confessed book addicts that is the publishing industry may struggle to admit to itself, and its readers, that there are problems within that throwing the faces of their Black authors to the forefront now won’t fix.

If it does not reckon with damning facts about its demographic makeup—for example, that less than 1% of editors are Black—the industry-wide rush to publicise Black authors is little more than a Pepsi-like marketing strategy capitalising on whimsical zeitgeist politics. Instead of wondering when and what Colson Whitehead’s latest will be, readers should be asking how these Black-authored titles would be different if they were also Black-edited, Black-designed, and Black-publicised. Fighting publishing’s anti-Blackness is not scouring Amazon for a stray copy of bell hooks: it is demanding to know exactly how pushing Black-authored titles through a largely—if not entirely—white middle-class industry underserves its products and, ultimately, its own readers.

Despite these rhetorical questions, finding that information may be easier than it seems. The various ways in which BAME (an acronym that is mostly used in white spaces for Black, Asian, and minority ethnic people) authors and publishing professionals are disserved by a majority white industry has been the subject of many an article and open letter. Even more recently, the publishing industry released its first-ever in-depth academic study on Rethinking Diversity in Publishing and trade fiction. Using first-hand knowledge gathered from over 100 interviews with a range of industry professionals, the report shifts the focus from “the quantity of diverse writers published to the quality of their publishing experiences.”

Black writers are routinely subjected to all manner of microaggressions, from being advised to avoid jackets featuring Black people because these might intimidate white buyers, to being told that there just isn’t a market for their work whatsoever. In the few instances when they are taken up, Black titles are edited to—at best—uphold cultural stereotypes about a universal “Black experience” or—at worst—be problematic in performing identity crises for white readers.

The former is reinforced through standard industry practices such as “comping”, where comparative titles are used to predict sales. While this works for white authors, many Black authors find that they have little in common with their counterparts beyond a shared racial background. Bluntly put, that marketing focus is the product of a white-dominated industry that parrots BAME stories for the white gaze or, rather, the “white middle-class older woman … Susan” whom the industry imagines to be its “dominant”, if not only, customer.

These inequalities, and many others, are ones that cannot find remedy in an avalanche of all-Black reading lists, but only in an overhauling of the very industry that produces these books. Systemic inequalities require systemic solutions. Some inroads have fortunately been made. In an effort to remedy the reality of an industry that is still saturated with middle-class white women, three out of the UK’s big four have introduced strategic diversification schemes to better accommodate BAME voices. Only as recently as 2017, HarperCollins launched their first ever schemes to leg up BAME jobseekers and employees.

Indeed, it is commonplace for entry-level publishing jobs to open up exclusively to BAME applicants. While BAME traineeships and diversity initiatives have their uses, there seems to be a more insidious problem preventing Black people from accessing career development. Most initiatives designed to catapult Black people into the industry, and under the BAME designation at that, rarely see them move beyond entry-level and junior positions. This means that the strive for equality in publishing remains half-hearted, seemingly existing for bigger publishing corporations to appear “diverse” while failing to genuinely be so in ways that might actually change the status quo.

Black people are more than authors and interns to be pigeon-holed under ambiguous diversity and BAME quotas: Black people are executives and senior managers. While all-Black reading lists and the push to publish Black voices are key, it should not distract us from the elephant in the room. That is, if Black authors and readers are ever going to be treated fairly, Black people need to occupy high-ranking industry positions as often as they occupy reading lists.

This article was originally published on RaceBaitr. 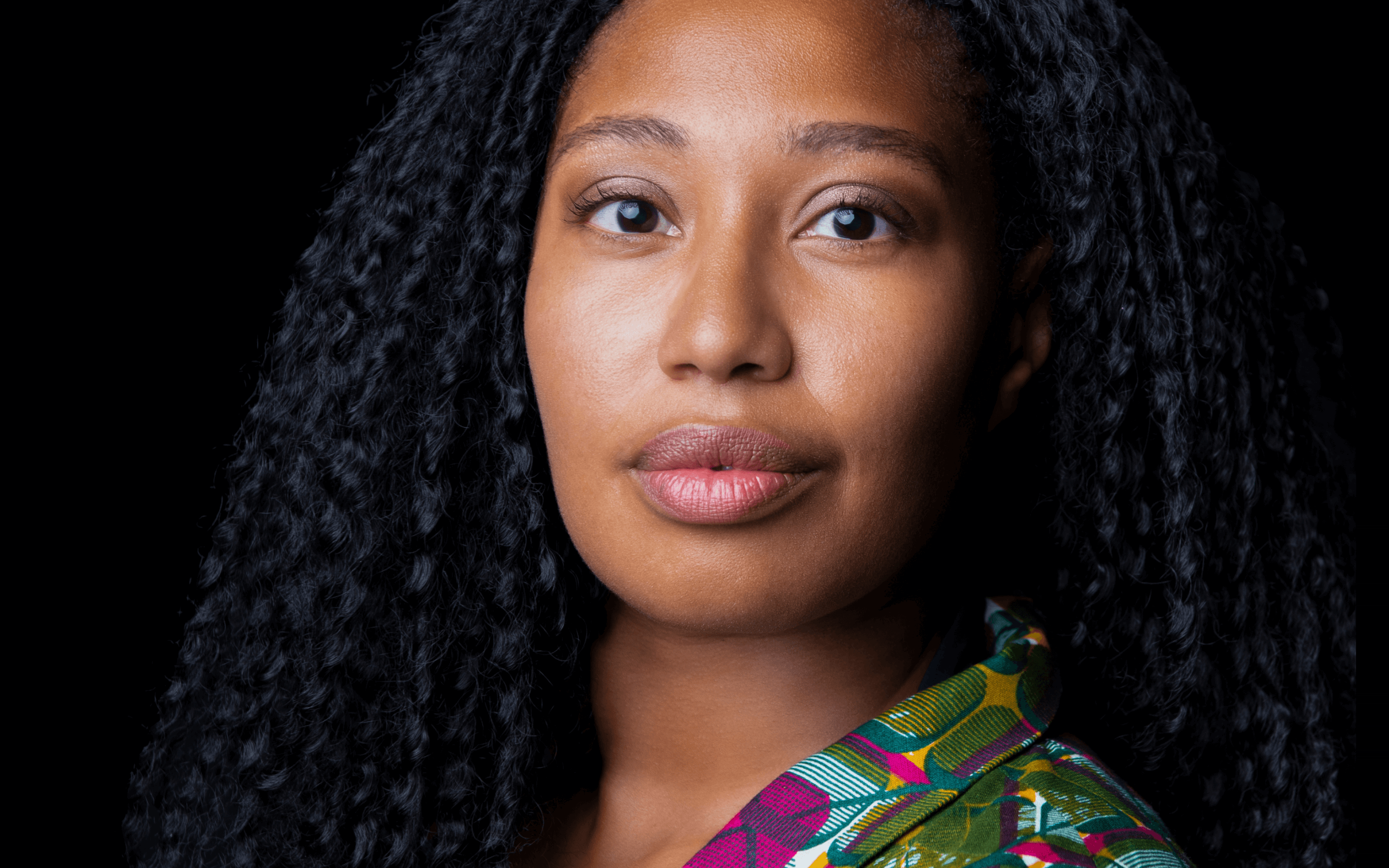