“A Pride and Prejudice Remix” that packs a punch

In Why I Am No Longer Talking to Black People About Race, Renni Eddo-Lodge briefly mentions how literature’s biggest stories change in the hands of Black retellers. In light of the ‘diverse classics’ scandal, Pride: A Pride and Prejudice Remix is a welcome lesson on how to engage the white canon in productive ways.

If you have yet to frolic in the Jane Austen universe, Pride by Ibi Zoboi tells the story of two lovers from contrasting walks of life as they move from casual curiosity, to full-blown hate, and finally to forever and ever love. This iteration brings us Zuri, a Haitian-Dominican who is proud of her heritage, her four sisters, and her neighbourhood. Opposite her is Darius, the youngest in a family of wealthy African Americans native to Washington, D.C. who recently relocated to a palace-like mansion on Zuri’s block, a neighbourhood that is quickly gentrifying in the wake of the Brooklyn cool aesthetic.

These two mix like oil and water: both see the other as judgmental and arrogant. While Zuri hates Darius’s self-satisfied attitude and inability to adapt to the ways of the block, Darius hates how Zuri’s provincial perspective boxes him into her preconceived stereotypes of privilege. Of course, hate quickly slides into love as both realise that they share something rare. In a world that does not value integrity, Zuri and Darius are both authentic individuals that fight for what they believe in.

And that’s just the problem. While Zuri values her people and fights against the spread of gentrification, a process to which Darius’s family is making a significant contribution, Darius’s cause is that he should not be stereotyped for being filthy rich. Thoroughly upstaged, Darius is a tragically unperceptive character who never makes any real attempt to challenge his view of the world. In a novel where Zuri and her family are ultimately bought out of their own neighbourhood, the issue of privilege is too high stakes to be slid under an evasive rug of star-crossed love.

Though these tensions leave a persisting sour taste that makes it difficult to ride off into the happily ever after an Austen-inspired story demands, it must be said that they are native to Austen’s original. In Pride and Prejudice we are made to accept that the fiery Elizabeth will ultimately fall for the eternally constipated Mr. Darcy. It is this classist original that pretends as if these characters have some sort of equivalence in the grand scheme of things, as if class isn’t a matter of material oppression that cannot be bandaged over with love.

But don’t underestimate Pride’s power: it is so enchanting that it makes it near-impossible not to turn the blindest of eyes. It truly wonderful to see Black love poured into a timeless story of star-crossed love thriving against all odds. In spite of the weighty issues that come with the territory, Pride is a deeply representative retelling that foregrounds Black people’s right to exist in a canon that has always pretended they do not. While Austen paints a universe of sprawling 19th-century estates nourished on invisible fortunes and expects us to believe these bear no relation to the lucrative transatlantic slave trade, Zoboi is out to right these literary wrongs.

From the original’s classism to its silences on slavery, this novel gently gestures to Austen’s prejudices in a fun, fresh way. In light of the ‘diverse classics’ scandal, Pride is a welcome lesson on how to engage the white canon in productive ways. In taking on the queen of what was nineteenth-century chick-lit become the face of classic literature, Pride is also a testament to the role genre fiction can play in normalising Black stories, foregrounding Black joy, and moving away from the media’s appetite for Black pain.

In Why I Am No Longer Talking to Black People About Race, Renni Eddo-Lodge briefly mentions how literature’s biggest stories change in the hands of Black retellers. A non-white Hermoine breathes life into the story of the hard-working model minority who must navigate the racialised language of blood purity. In Pride, the political history of Black love rejuvenates the idea that is truly possible to find a connection across a gulf of difference. Subtitled “A Pride and Prejudice Remix,” Pride makes an allegedly universal story actually universal (and fresh).

IBI ZOBOI was born in Port-au-Prince, Haiti, and holds an MFA in writing for children and young adults from Vermont College of Fine Arts. Her YA novel American Street was a National Book Award finalist and and her debut middle grade novel, My Life as an Ice Cream Sandwich, was a New York Times bestseller. Her most recent bestseller, Punching the Air, is a YA novel-in-verse, co-authored by prison reform activist Yusef Salaam of the Exonerated Five. Find her on her website. 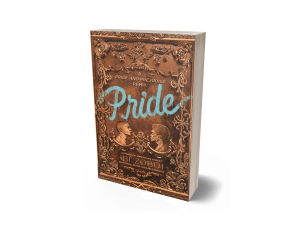 Zuri Benitez has pride. Brooklyn pride, family pride, and pride in her Afro-Latino roots. But pride might not be enough to save her rapidly gentrifying neighbourhood from becoming unrecognisable. When the wealthy Darcy family moves in across the street, Zuri wants nothing to do with their two teenage sons, even as her older sister, Janae, starts to fall for the charming Ainsley. In a timely update of Jane Austen's Pride and Prejudice, critically acclaimed author Ibi Zoboi skillfully balances cultural identity, class, and gentrification against the heady magic of first love in her vibrant reimagining of this beloved classic. 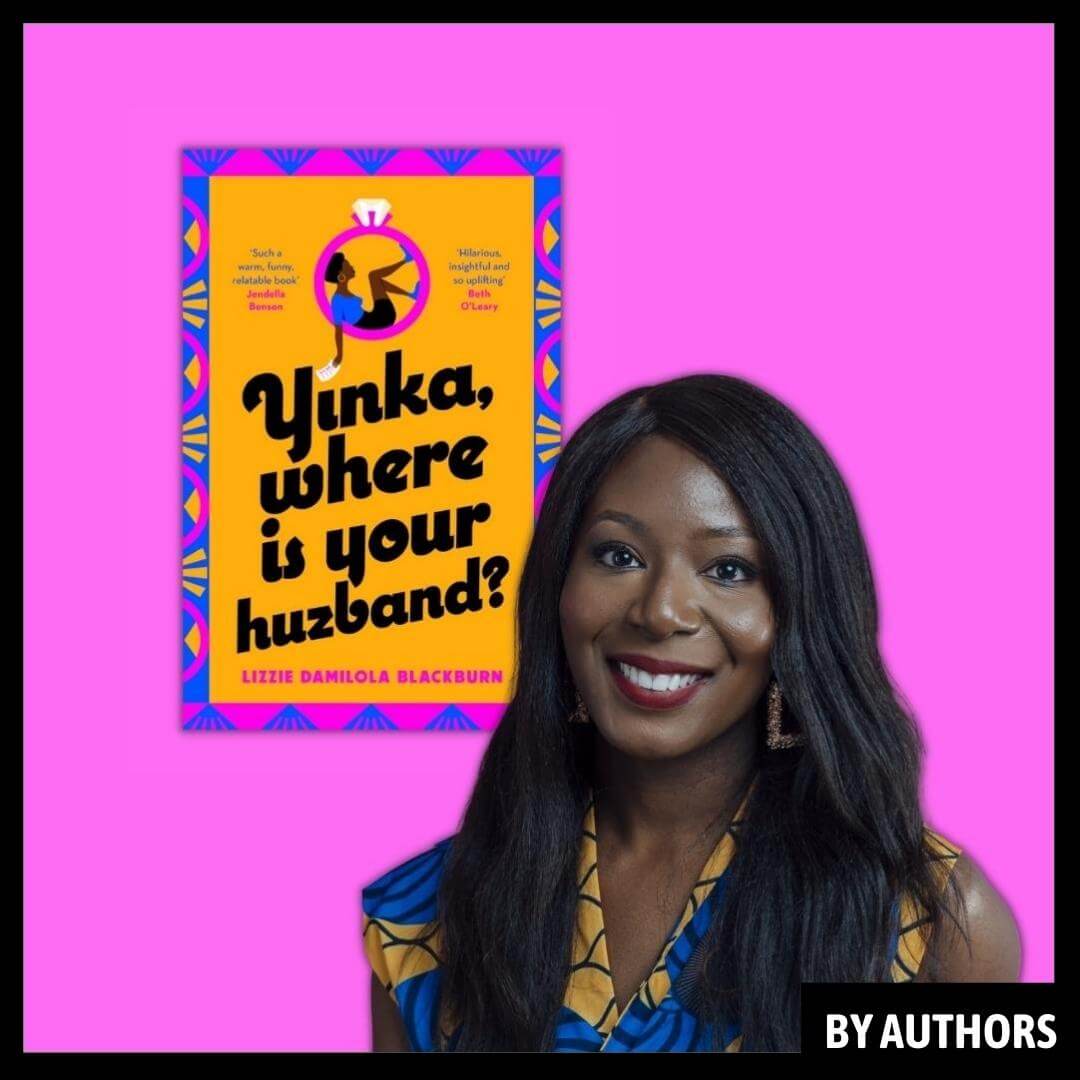