SCENE: A PRIVATE DINING ROOM IN THE BACK OF AN UPSCALE RESTAURANT. Twenty or so well-dressed Black folks mill around, sipping cocktails. A Muzak rendition of Public Enemy’s “Fight the Power” plays in the background.

Welcome, everyone, to the Only Black People in Memoirs Written by White People Reunion! I’m Jerica Bryant, your reunion founder and co-chair. Our purpose is to gather with others who share our unique experience of the publishing industry. We’ve been coming together every 5 years since the 2007 publication of Hilary Crymore’s NYT bestselling memoir, Small Town, Big Heart, in which I am the unnamed only Black girl in Hilary’s Iowa hometown who teaches her so much about race and the triumph of the human spirit, just by sitting in front of her in 7th grade algebra class. Hilary remembers that my hair was always in very neat plaits (they were cornrows). She really wanted to touch them and so one day she did, and I slapped fire out of her. She wrote that it took her 20 years to forgive me for ‘overreacting’.

Be glad you were unnamed, sis. Alex Dimlet, author of last year’s I Personally Never Owned Slaves: A Son of the South Speaks, changed my name to Damquisha which is a perfectly fine name. I guess mine wasn’t Black enough for him. Apparently, we went to the same private school? I don’t even remember him, but there I am on pages 78,101, and 309.

That was you? His colleague at the Wall Street firm where he landed after college, who he was convinced was an unqualified quota hire?

His boss who he was convinced was an unqualified quota hire. I also got a mention in David Ironside’s new one. I’m the college quarterback whose color he didn’t see—

Folks, I hope we’re not going to sit around and play the race card all night. I mean, is this a reunion or a Black Lives Matter rally? (laughs in Black Republican)

As I was saying, I asked Mary Kate why she didn’t write about her own race. She told me her race was so boring, and Black people are so fascinating. I told her that given centuries of colonialism, genocide, erasure, discrimination, and terrorism, surely she could find something to write about besides me and my family. She started crying, said I didn’t know how to take a compliment and hung up on me.

Well, I for one didn’t come here with any axes to grind. I came because I thought we were celebrating our inclusion in these prestigious tomes. And, uh, I hoped Meredith from Suellen Whisperwell’s Sisterhood in Solidarity would be here to sign my copy. It takes a brave diversity champion to advocate for the commemoration of White Women’s History Month. (looks around) Is Meredith here?

‘Meredith’ is a figment of Suellen’s imagination. I was the only Black girl in Suellen’s high school, and that shit never happened. We never spoke two words to each other in four years, and she couldn’t pick me out of a line-up if her life depended on it. Whose book are you in?

Most prominently, you can find me on p.213 in Aaron Weaselback’s Stout-Hearted Men. During the bus ride home from the state orchestra competition—I sat first-chair violin, Aaron sat second—he told me I wasn’t like other Black people. . . and I agreed.

Motherfucker, I know you not tearing up. . .

And I believe I have the distinction of having the most mentions in distinguished memoirs by our esteemed literary friends. In Tobias Acreham’s If Silicon Valley Could Talk, I am The Black Guy in All the HR Recruitment Videos, and in Jane Kittingham’s Girl: Uncaged, I’m the Black guy she secretly dated senior year to rebel against her parents. Aaron would go to Jane’s front door and pick her up for our dates while I waited, hidden, in the car. My goodness, she was so. . . so wonderfully blonde.

Um, actually, Edwin Harding, my reunion co-chair who is here with us in spirit, literally, (gestures to an empty chair next to her) has four mentions.

That’s right. Four of my classmates wrote about the cops killing me in 1989, in their college essays and later in their memoirs. For them, my death was a “wake-up call,” “a reckoning,” “a turning point,” and “the end of their innocence.” But not one of them has ever reached out to my mama to pay their respects. . . . Oh, and Al’s Grandma Pearline just told me to tell him to shut the fuck up.

(everyone, except Alistair, laughs)

I have some tea. The old-timers will recall that Olivia Crane who wrote about me being called “pickaninny” in middle school and how she was the only one who stood up for me. She got a 6-figure book deal for that one back in the late 90s. Well, she wrote about me again last week, but this time a click-baity essay in that rag, We Don’t See Color magazine. How the mighty have fallen!

For those who don’t know me, I’m Davida, your reunion secretary and archivist. I moderate our Facebook group, I edit the monthly newsletter, and I’m captain of our softball team. We’re in a league with Black Writers Who Fought with Copyeditors to Keep AAVE in Their Books, Black Writers Who Experienced Racial Trauma in Their MFA Programs, and Racially Ambiguous Models Corporations Like to Use in Ads, to name a few. I’m also chair of the reunion hospitality committee, I organize the annual boat ride, and I maintain a small library of all the books we appear in. Jerica reached out after reading about me in Amanda Cottonbarrow’s first book, a memoir in which she claims my mother, her former nanny, used to come to work “smelling like she drank a 40 for breakfast. She was so hood, so real.”

—The only Black woman at the company Lori’s daddy gave her for 30th birthday.

That’s me. Lori opens each chapter with a description of how I was wearing my hair that particular week. She wrote that she envied the “#blackgirlmagic that allowed me so many style options” while her own hair was so—

Well, she left out the part where she passed me over for promotion and a raise three years in a row, despite my top sales record. I wonder who’s going to play me in the film version of the book…

Alex wrote about the last recorded lynching in our town which took place in 1943, and how my family’s thriving, decades-old restaurant business is proof of progress.

My great-great grandfather was the man lynched in 1943. For owning a thriving business.

Why did they all write about my wide smile and how white my teeth were when I was alive?

Hilary tried to hug me that time they took us on a field trip to a plantation.

Mary Kay told me she felt bad about the time they took us on a field trip to a plantation.

Suellen organized a “slave” auction as a student council fundraiser.

We did that at my school! I’m proud to say, my fellow students “purchased” me and raised $25 for the student council.

EDWIN, IN AN OLDER WOMAN’S VOICE

“Didn’t I tell you to shut the fuck up?”

Dinner is served. Please bring your cocktails to your assigned tables and look for your place cards. I’ve assigned you based on whether your author (or authors) used you as a shield against accusations of racism, referred to you as their Black Friend, said the n-word while rapping along to Tupac, asked your permission to say the n-word, or referred to you as their n-word. Tip your servers!

DEESHA PHILYAW‘s debut short story collection, The Secret Lives of Church Ladies, won the 2021 PEN/Faulkner Award for Fiction, the 2020/2021 Story Prize, and was a finalist for the 2020 National Book Award for Fiction. The Secret Lives of Church Ladies focuses on Black women, sex, and the Black church, and is being adapted for television by HBO Max with Tessa Thompson executive producing. Deesha is also a Kimbilio Fiction Fellow and will be the 2022-2023 John and Renée Grisham Writer-in-Residence at the University of Mississippi. 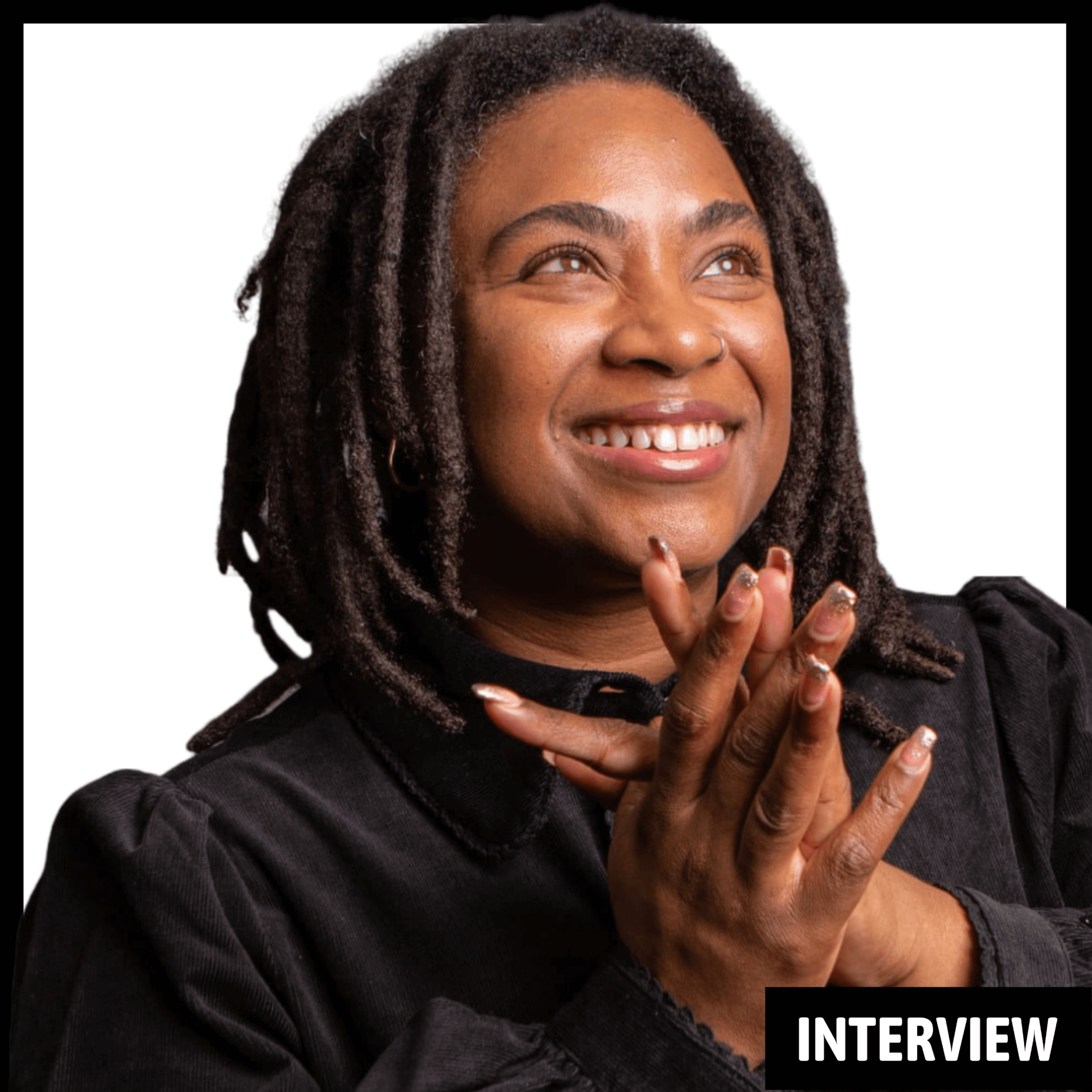 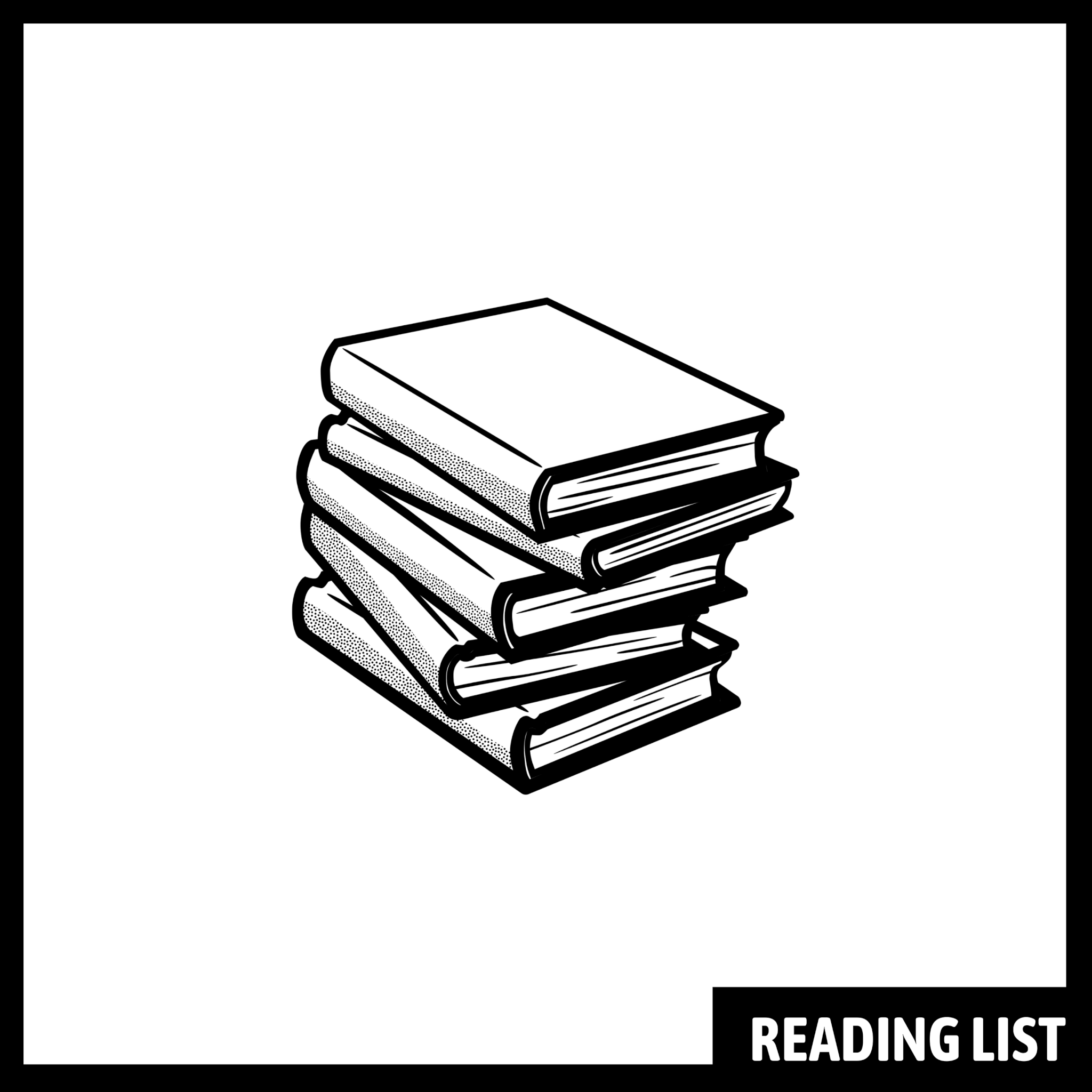