Sankofa comes at the right time

Sankofa captures the spirit of the Akan word, meaning retrieval or more literally “it is not taboo to fetch what is at risk of being left behind,” through the heartwarming midlife story of a mixed-race woman finally finding belonging. The winner of the Betty Trask Award hits the mark once again.

Following The Spider King’s Daughter and Welcome to Lagos, Sankofa is Chibundu Onuzo’s third novel and signals a departure from her prior focus on Lagosian life. Moving from Britain to Bamana, a fictional country that is a Western African medley largely modelled on modern day Ghana, Sankofa is the story of a mixed-race woman, Anna, and her search for identity. One obvious way to describe her predicament is as a mixed-race take on the notorious midlife crisis. Her husband, Robert, has just cheated on her with a Black woman who is far more vivacious and her white-passing daughter, Rose, is a grown-up with a glamorous life to tend to. The novel begins when Anna handily finds the clandestine journal of her long-lost father, Francis Aggrey, a find that sets in a motion a propulsive plot in her detective-like search for her paternal heritage.

This story of a mixed-race Bamanian-Brit comes at an opportune time. In September 2018 Ghana’s President Nana Akufo-Addo formally launched the Year of Return, with 2019 marking 400 years since the first slave was kidnapped from Africa and shipped across the Atlantic. Thousands of African Americans and other Black people in the diaspora have since moved to Ghana in an effort to unshackle themselves from white supremacy and reconnect with the land of their ancestors. But while that historical context remains in the background, with one character even making a show of asserting that slavery is in the past, Sankofa partakes in the zeitgeist of that mass migration. It truly captures the spirit of the Akan word sankofa, meaning retrieval or more literally “it is not taboo to fetch what is at risk of being left behind,” through the heartwarming midlife story of a mixed-race woman finally finding belonging.

Indeed, another way to describe it is as a coming-of-age story: the book ends with an Akan ceremony that initiates Anna into West African womanhood and renames her Nana, meaning queen. Though Sankofa certainly strikes some slightly off-key idealistic notes, it is never too indulgent and does not allow itself to veer into the visionary. The “return to motherland” narrative, in this case, technically, the fatherland, is tempered by Onuzo’s incisive examination of failed African state politics through the shadowy figure of Kofi Adjei, the once idealistic student Francis Aggrey turned totalitarian and corrupt.

Having hinted at one day running for office, Onuzo’s evident passion offers the narrative a thematic richness that beautifully complicates issues often assumed to be straightforward. And, perhaps most powerfully, she extends that compassion to the subject of her critique in painting the portrait of a president, father, and man simply doing his best, making space for the voice of a colonial generation who see a liberator where others imagine a dictator. This is a slice-of-life novel that touches on a whole cast of issues like corruption, power, parenting, eating disorders, and marriage.

It is fundamentally, however, a story about Anna and how she comes to find herself in a period of personal crisis. Though it is her white and somewhat clueless husband who says it first, Anna is a perennially puzzling character: she is both constantly in the narrative spotlight and still, somehow, aloofly unreadable. In a novel of such warmth and openness, the nature of her character tempers the atmosphere with periodic reminders of how identity is a shadowy affair, impervious to resolution and easy answers.

With that said, Sankofa is a heartwarming delight able to effortlessly and uncomplicatedly make colour out of those grey areas. After a year of isolation and racial inequality laid bare, Onuzo gives us just what we need in this Afro-centric ode to finding your identity and reconnecting to your roots. The winner of the Betty Trask Award hits the mark once again.

CHIBUNDU ONUZO was born in Lagos, Nigeria and lives in London. A Fellow of the Royal Society of Literature and regular contributor to the Guardian, she is the winner of a Betty Trask Award, has been shortlisted for the Dylan Thomas Prize, the Commonwealth Book Prize, and the RSL Encore Award, and has been longlisted for the Desmond Elliott Prize and Etisalat Literature Prize. The author of Welcome to Lagos, Sankofa is her third novel. Find her @ChibunduOnuzo on Twitter. 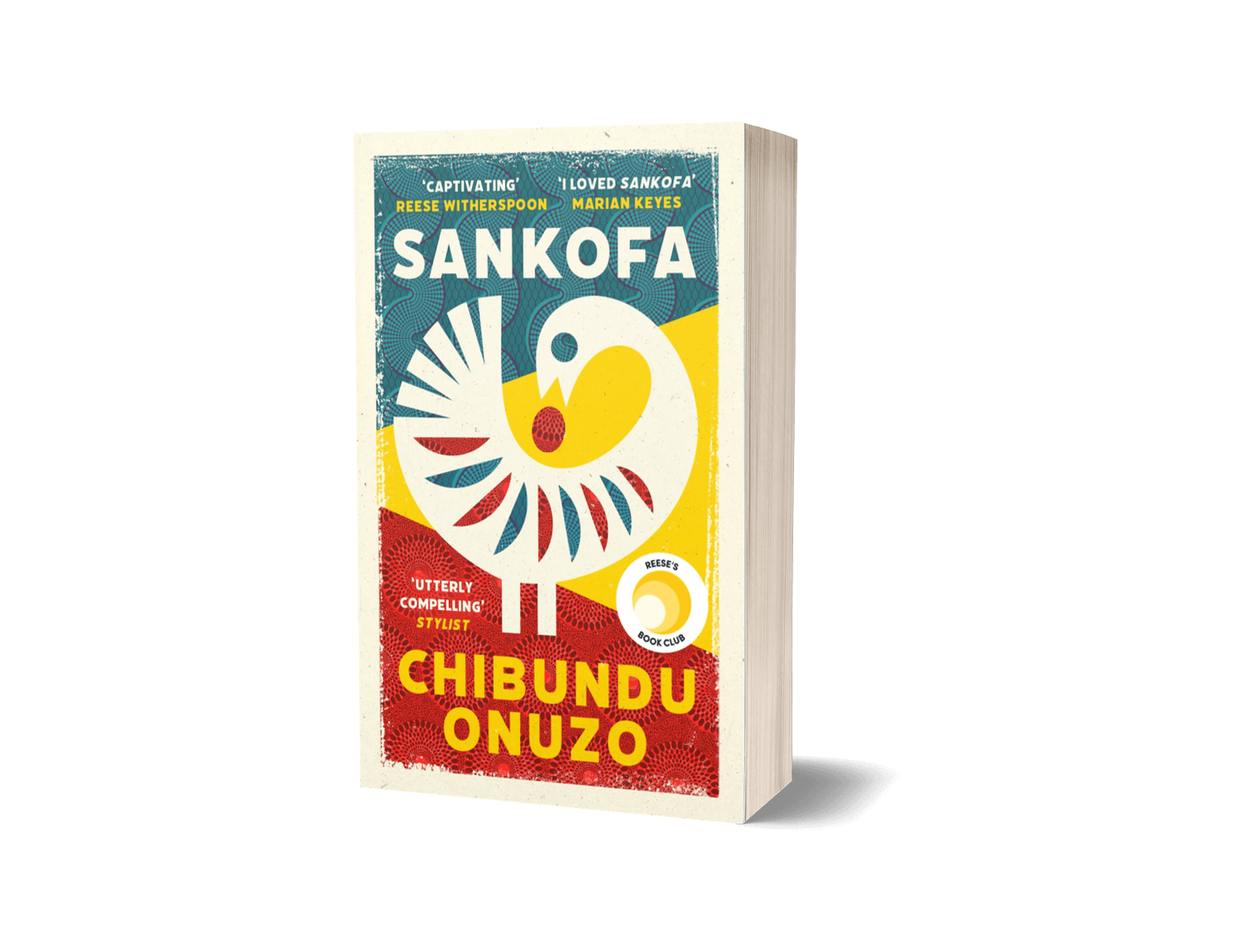 Anna grew up in England with her white mother and knowing very little about her African father. In middle age, after separating from her husband and losing her mother, Anna finds her father's student diaries, chronicling his involvement in radical politics in 1970s London. She discovers that he eventually became the president—some would say the dictator—of the West African country of Bamana. And he is still alive. Anna decides to track him down and her journey will lead her to a new understanding of both her past and her potential future, as well as an exploration of race, identity, and what we pass on to our children.

A desire expressed many a time by me and other Black women is the desire to be seen and heard, to be afforded the space to stumble, learn and grow. Everyone expects us to fail, and to … 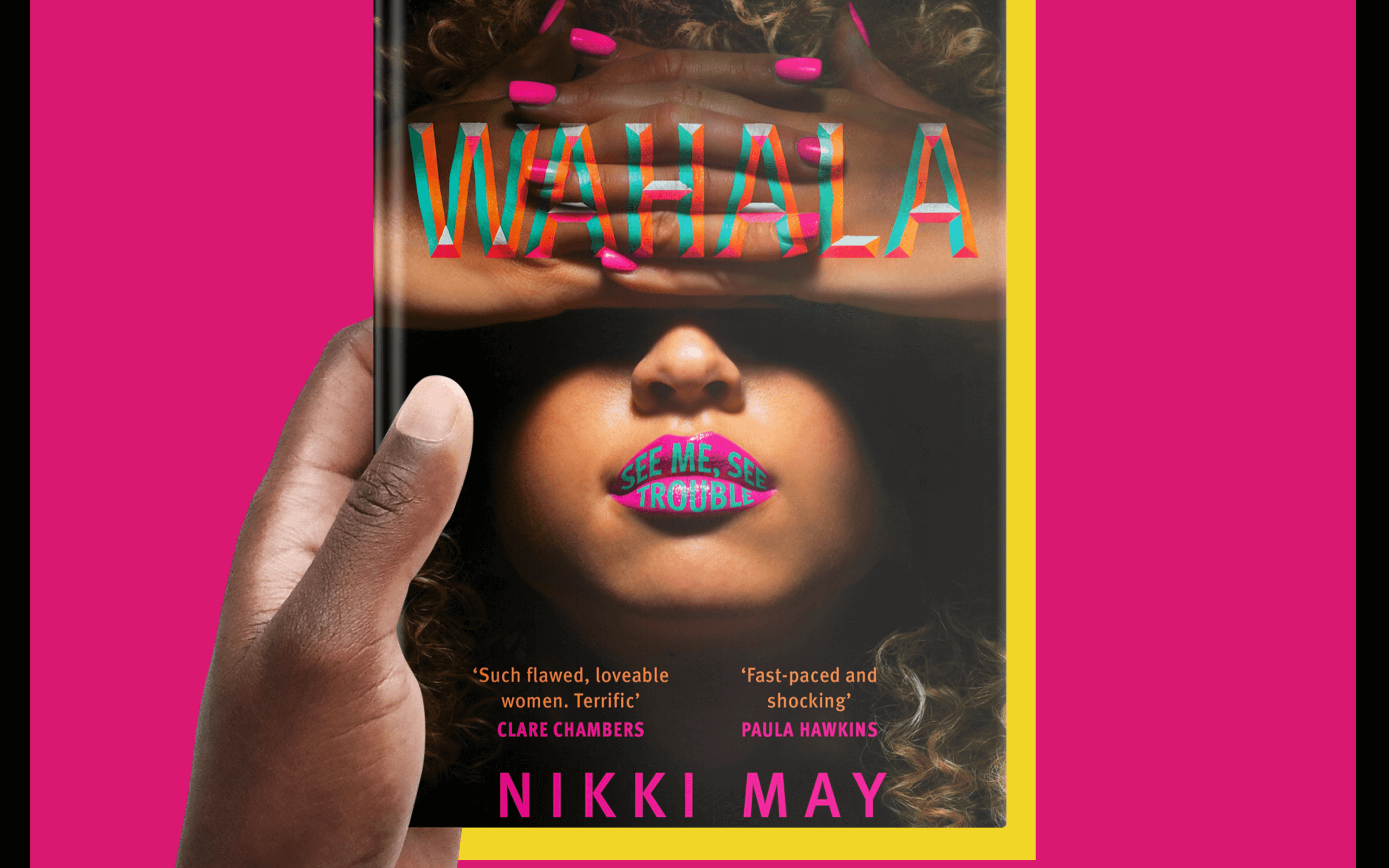 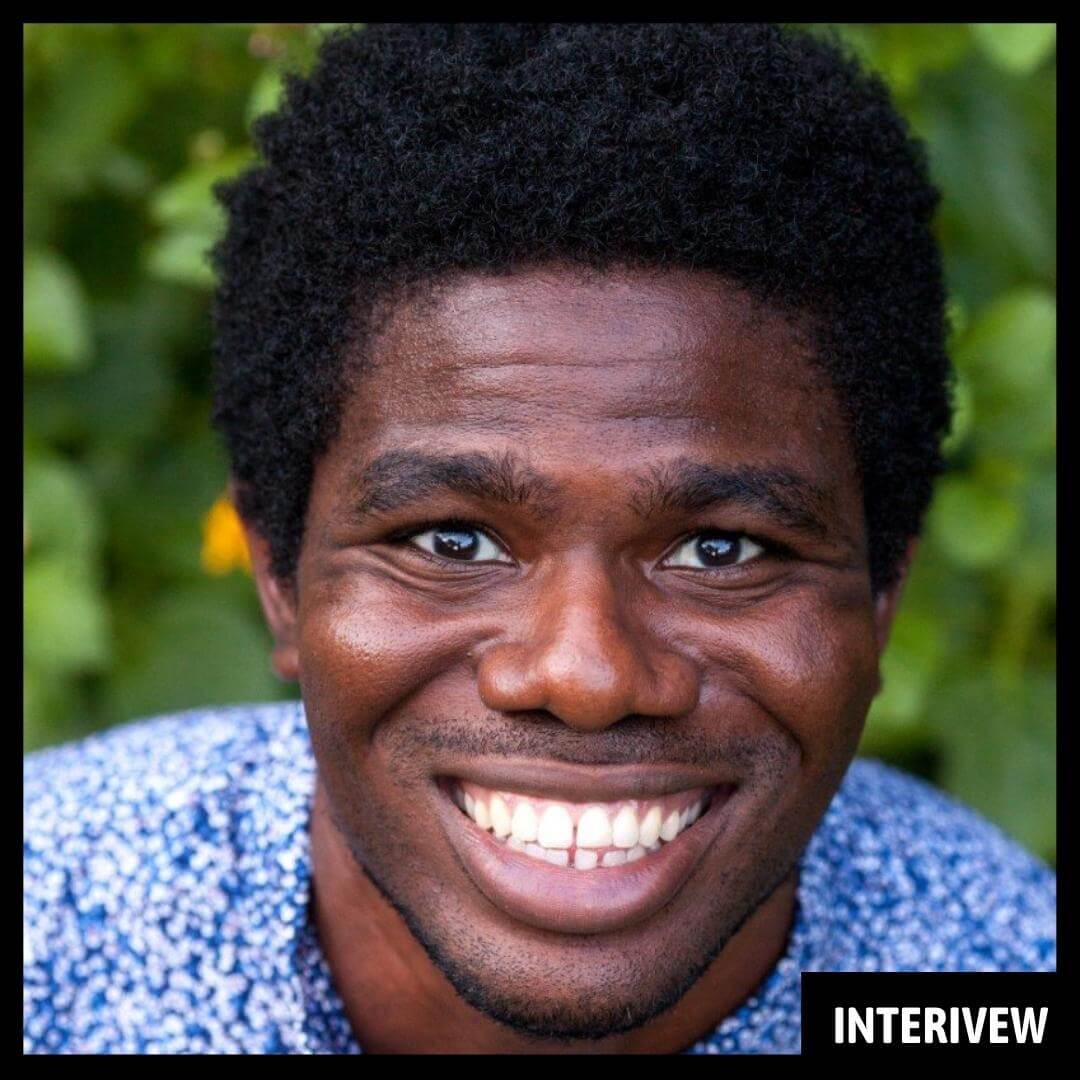 In its tale of these three women, Wahala is a riveting exploration of friendship, belonging, and identity that will have you drinking from its palm until the very last page.