IT’S JUST BOOKS. Well, did you know that Black American writers were on the FBI’s radar? I came across it a few weeks ago in Frank B. Wilderson III’s Afropessimism, which seems an essential tract from the 80s though it was only just released two years ago. Not only did they meticulously trace the day-to-day patterns of these individuals, but they went through the trouble of launching a whole ass literary magazine—more than one, in fact—designed to mop up all that talent threatening to grow into something. I often resort to acceptability as a measure of importance, but importance may be misleading here. I don’t think the FBI patrolled the folk’s writing on the lookout for finely hatched plans to rise and take hold (though they may have told themselves that). It almost never comes down to events, and almost always to structures. The real threat is in the conversation. The real fear is of the community, of the self-love, of what this first poem captures.

There’s little else tying these pieces together. An agitated Ghanaian preacher sporting shellac nails dreams of mounting her own church a mere few paces away from a school-going American girl in the mid-twentieth century Midwest, facing the cold ruthlessness we continue to endure in ever-morphing ways. There’s also proof that we are so much more than what we carry, and even what or who we want. The many scents that distinguish our lovers seems as apt as any metaphor for our diversity and our diffusion across continents vast, as far as Asia, which you’ll discover was only just recently deemed an appropriate subject for print. The publishing industry’s desperate scramble to stay relevant has populated our shelves with some books that feel like home. Many others feel like hollow dollhouses suited to someone smaller. Acceptability once again seems a good measure of importance. I’m more trusting of the books they don’t celebrate as loudly; I know that means it was written for someone like me.

And, of course, death (the least of our worries, really) makes an appearance. This is the death that has darkened our days for over two years now, the same death that stretches four hundred years back and now threatens to gobble up the future, too, ravenous still. Ayanna Banwo Lloyd’s words hold astonishing power: “I’m not a climate change activist. I’m just a black Caribbean woman who knows this can’t be the way. The mess we’ve made is new and our ways of doing things are old. We’re so old death begins here.” I’m holding on to that like a prayer. 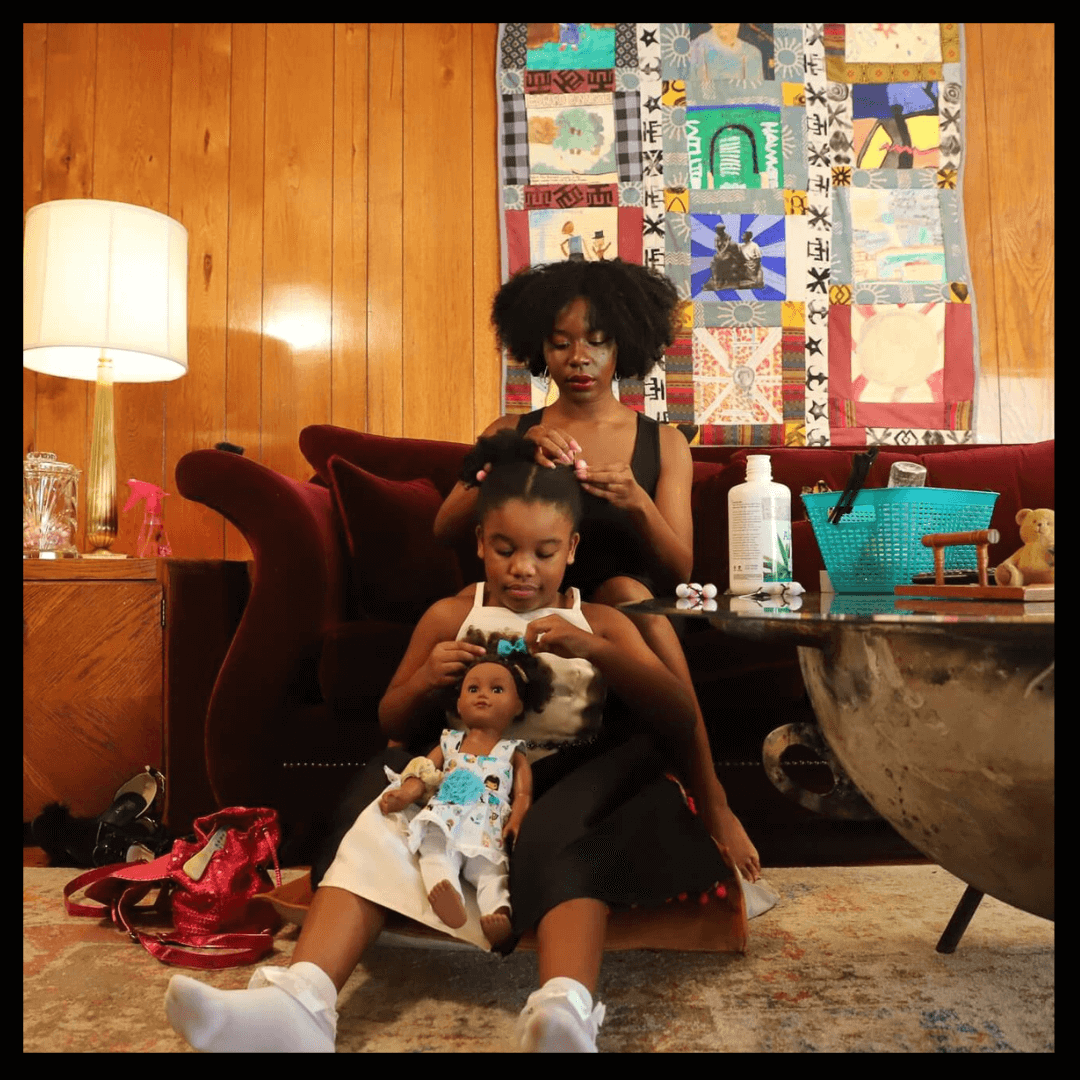